I’m slightly mad at the world. Yes, I know it does me no good. Yes. I know all sorts of “oughts” to remove thoughts but I’m still kind of pissed – not about the lock down – but the indefinite time it will remain. I miss going to my writer’s groups, but we’re doing Zoom and Skype. I’ve touched base with the usual suspects. Some people I don’t frequently deal with have sent messages. I’m not lacking connection or – knock on wood – anything like food, so I’m fine and should shut up, but not knowing the end date is maddening. Maybe it’s just me. 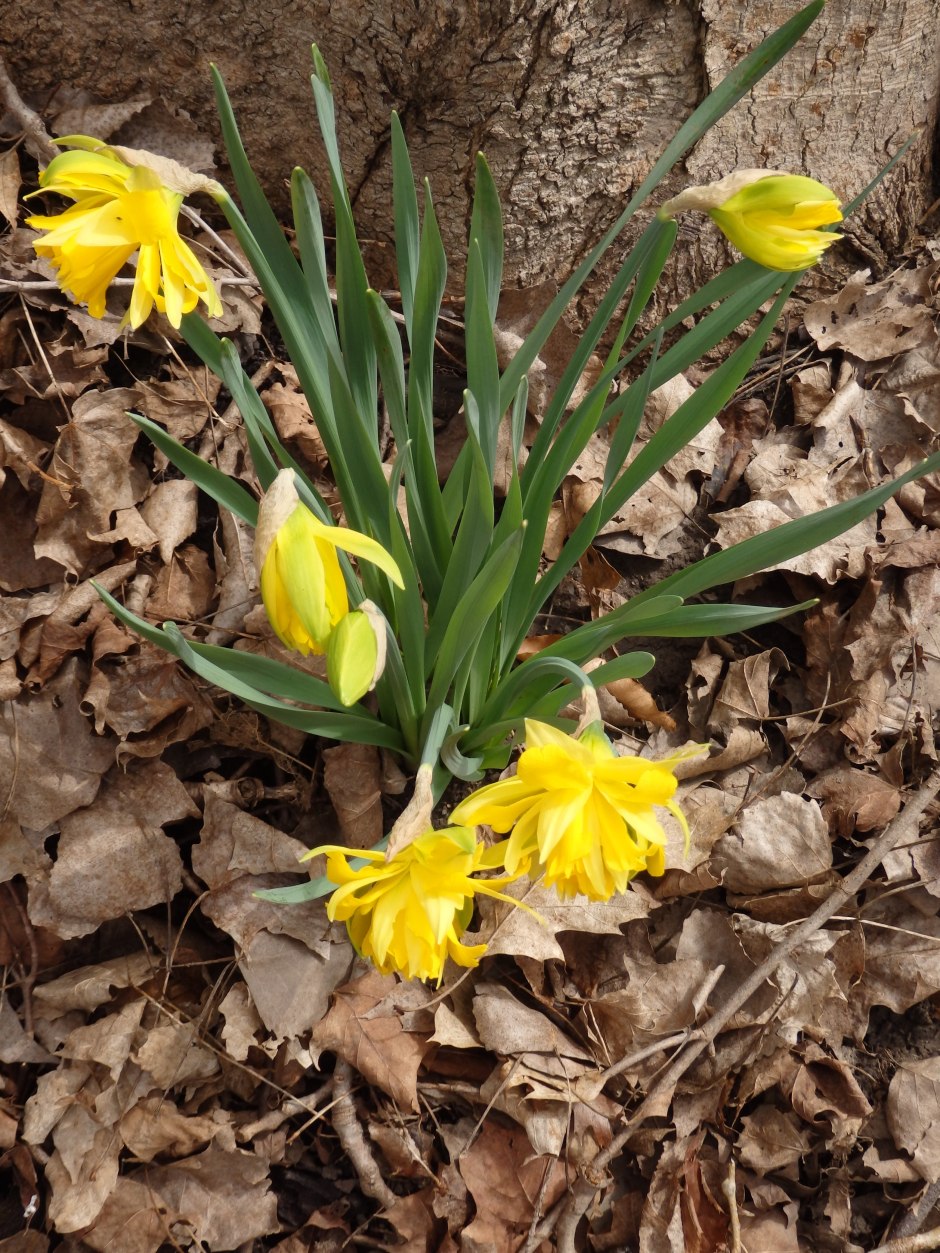 I’ve been working on the new novel. I’m fairly certain about the end – not exactly – but I think it will be hopeful and life affirming so yes, you should speculate if aliens have abducted and changed me. I’ve shown the start to the amazing Nina Fosati and she thinks the voice is good, so I’ll continue. As most people know, I don’t talk about my books while I’m writing them, so that’s all I’ll say about it – that and thank God for Mary and Gina for pushing me through this writing biz as long as they have. I was truly afraid when Gina left for PA it would be the end of the group, but oddly, the lock down has revived it. 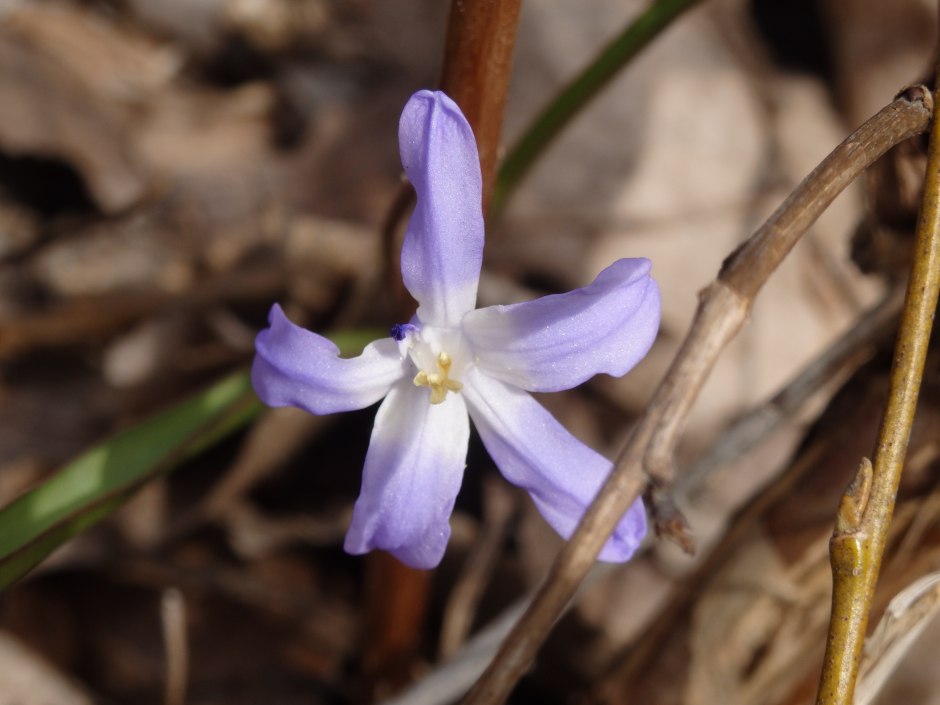 Working with a wireless keyboard makes me wonder if there will ever be a gadget that would write down one’s thoughts – or better, dreams. I’ve heard people are having vivid dreams. I haven’t been. I can usually remember them fairly well and jot down a few lines about them but recently, I haven’t been doing that. Are there only so many dreams around? I know, what an invalid theory since I can’t begin to imagine how anyone could test for such a thing. This is what happens in quarantine, odd thoughts which end up getting typed out instead of forgotten. 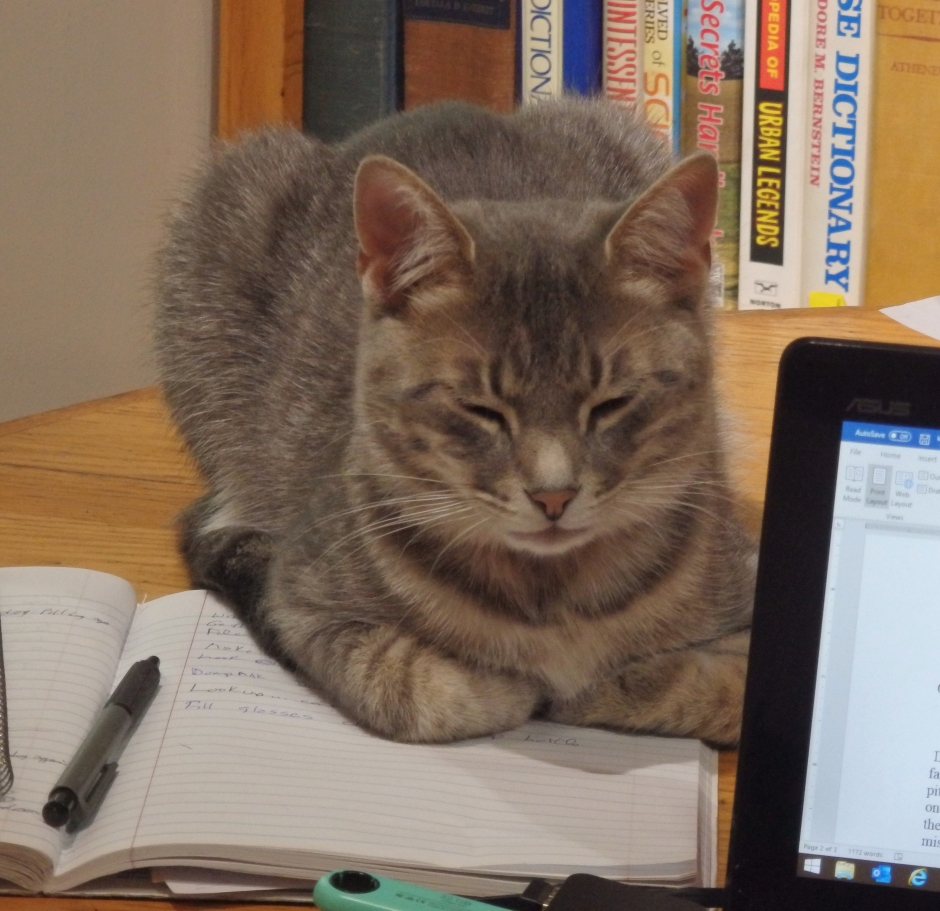 It’s also led to Husband completing another part of the kitchen – the corner cabinet door. 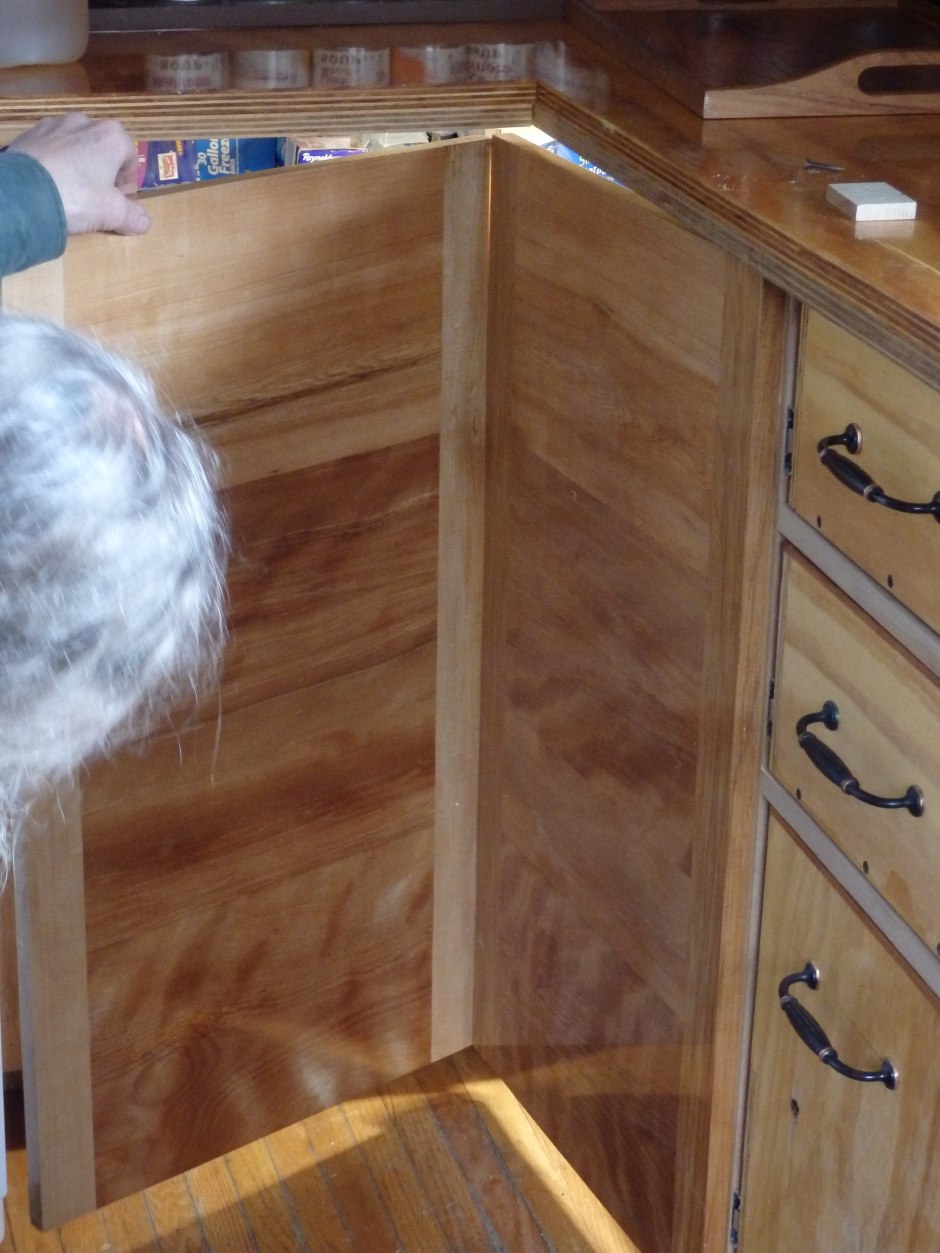 Every year there is a yearning in spring for change. Sitting on the couch in the mudroom, I’m imaging the furniture in different places. Tomorrow, I need to check in during different times of the day. What will work as the sun goes down might be annoying in full sun. I haven’t worked up the energy to move anything. There’s a chance I’ll change my mind about the arrangement of this room. The new pest – I mean pet – hinders a lot. 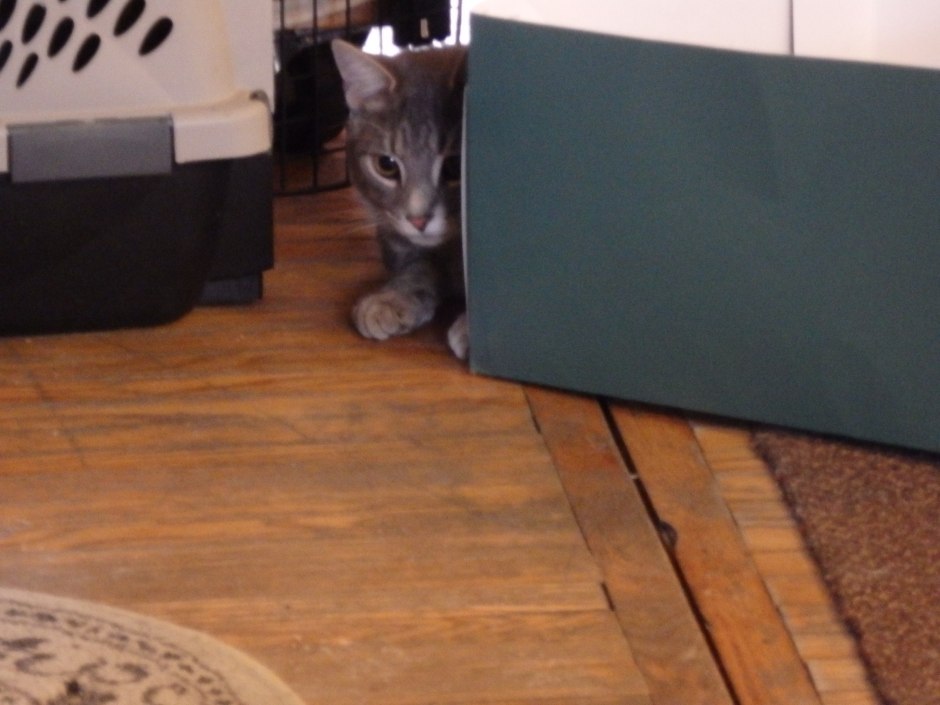 We’re keeping her as an indoor cat, but she’s insistent on getting out. I don’t know how the last cat learned her moves, but this one is brash and adamant about its right to do whatever it wants. Dog thinks that, too but he’s smarter than this cat. He generally stays within bounds.

So, that’s what I’ve managed to write for this post. My birthday cake was delicious. If I’d not been in a locked down state, I would have shared it with you. 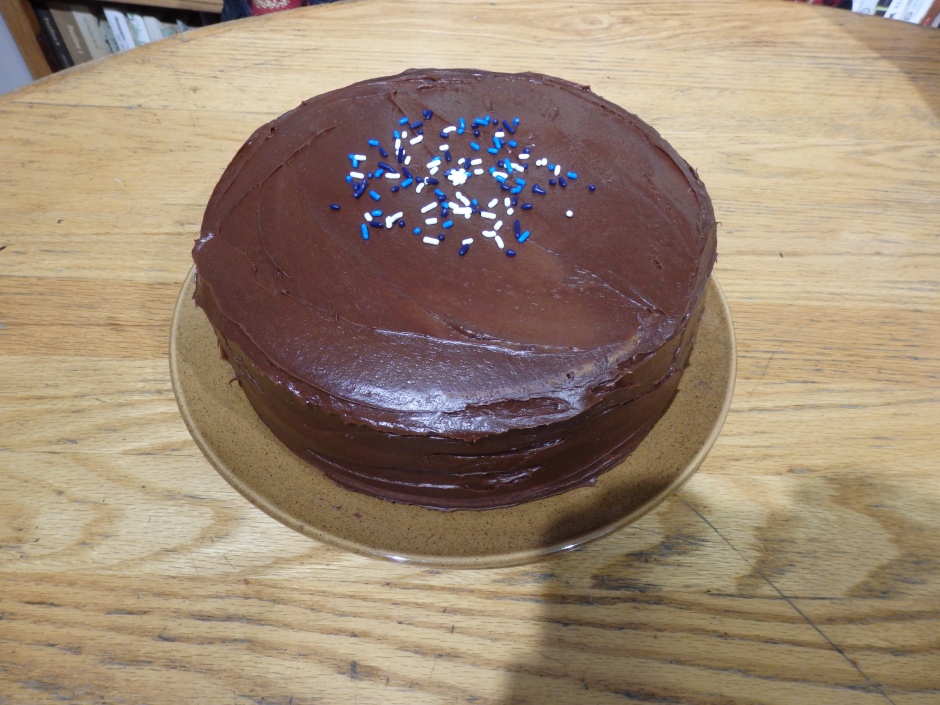 Thanks for stopping by and for the read. I miss all of your faces.