This is my last post for the year and — knock on wood — we get to the new one before yet another celebrity passes. Cohen, Bowie, Rickman, Prince, and Princess Leia all in one year is devastating! Sadly, there were even more…

I’ve ended up with a bit of a time buffer that I’ll be using to play catch-up-on-the-paperwork. Such a fun game! I made a decent dent in the filing of my writing over the weekend, have been winnowing the newspaper stack each night, but I’m dreading the receipt sorting/gathering tax paperwork part of the game. Yes, I know, it could be worse and I am grateful for the problems I have, but I still sometimes wish I had a secretary so I didn’t have to play one in real life. 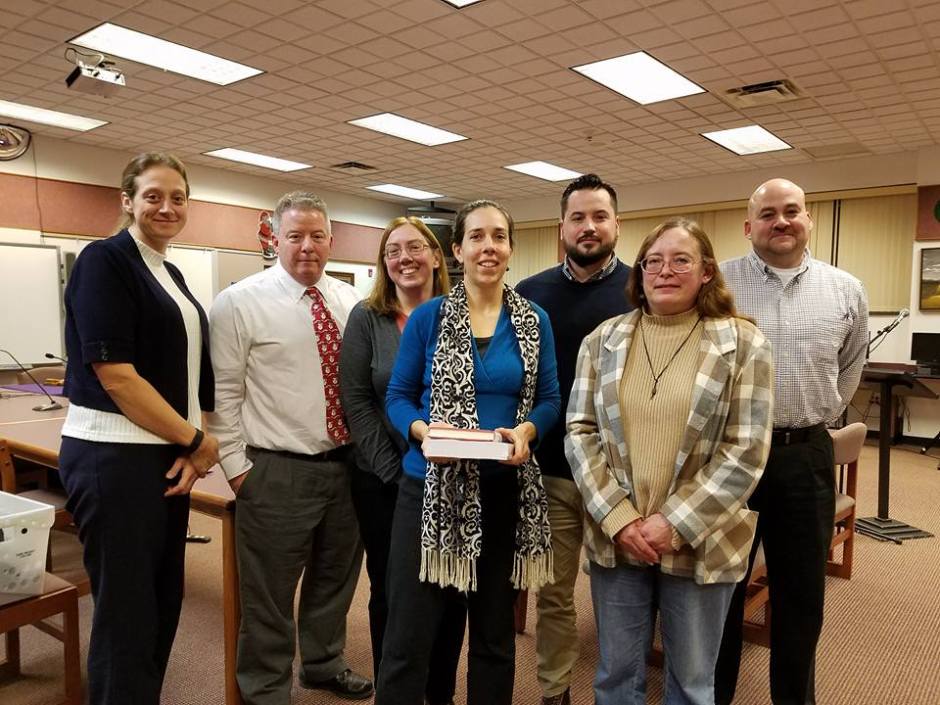 Speaking of real life, I really was appointed to the Board of Education. Is that life imitating art or me getting suckered punched into a bureaucratic and political quagmire? Either way, it will be more experience to plunder for another story or two…

Writing wise, I only know I’m not getting my hopes up. When I finished Life and Crimes, I thought it was the best thing I’d ever written. Full requests from agents was so damned sweet and then, when they said no, it hurt. This book, tentatively called Near Eden, New York, is better written than that — in my opinion by a lot. What if it isn’t enough though? What if I need to write another book that surpasses this one in quality before I have a book published? It’s such a heartbreaking profession — not at all the way I imagined it would be when I started dreaming about being a best-selling author. I know I’ll get there because I’m not smart enough to quit, but in the interim, I think I’ll return to the Hot Pants office at Zoetrope and start churning out flash.

I stopped in there last night before I glanced at my flash file. I don’t have a lot left to send out. Again, I know, that is the best problem to have — getting so much accepted that I have nothing left to submit. I am grateful. So grateful and I would love to continue kvetching here, but that isn’t reducing the paper stack.

*These are my Creekside reflections. Your experiences may vary. 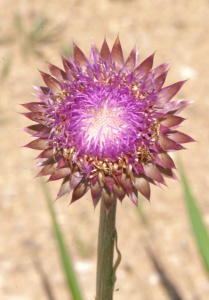 Participating in National Novel Writing Month is a process that continues to fascinate me. I won’t say it gets easier, or that I am any closer to having a “real” book by the end, but each time I find a rhythm. I completely “pantsed” this year and so far, I’m finding my way – though by now, the beginning needs major reworking. Oh, how I love the problems I have.

I forget which “law” it is, but to me, writing is motion and once engaged, I write even more. My co-workers have been nailing comments on pieces sent to Literary Orphans, so I’ve mostly bowed out of commenting there because, “What Len said” and “Brittany summed it up nicely” grows tiresome, even to my own ear. I do read, and I vote. That is the loveliest thing – if you submit to LO, your piece is read by at least three people.

There’s more responsibility and leeway at r.kv.r.y. I made an executive decision Sunday night. A writer sent a piece and said he’d appreciate any feedback. It’s customary to wait a week before responding – I don’t know why that is, it just is. Anyway, the writing was good but the story wasn’t “there.” I offered my reasons and reasoning as to why I wasn’t accepting the piece. It was a bit scary – one never knows how another reacts – especially to rejection.

In the morning, the writer, Joseph Fleckenstein – my guest photographer today – responded with an abundance of gratitude. My time spent reaching out and talking to another writer ended in an offer of four beautiful images to choose from for my very own. The first was of a thistle. I chose that one because of it being a talisman to the family I married into – a thistle was on Gideon Whitson’s gravestone – and if the story I got from Husband is wrong, I’m sure my beautiful niece will correct me. So at the top and bottom are two gorgeous photos of thistles by Joseph Fleckenstein. My many, many thanks to him.

‘Tis the season to be grateful, isn’t it?

Nancy Leone came by yesterday with flowers, fresh rosemary, and her final notes on L&C. She had one major point I know I should consider fixing. It’s at the end and won’t require a lot, but I wish that book was “done” done. I know, it won’t be until it’s published – should I be that lucky, but it’s gotten to minutia and I’m tired. I want to move on. Is that wrong? Besides which, someone wondered if I wasn’t allowing too many critiquers into the pot, but the last major rewrite pleased him so I just don’t know anymore.

What I do know is that I took a break from a private office in Zoetrope. I didn’t think I was being useful and the prompts weren’t working. Late summer and early autumn are full of depression triggering time bombs. Events conspired, I wrote a creative nonfiction piece – something I shy away from writing, but I posted it and then could see the flaws. It felt great though, to dip back into flash. So, to you Kim Chinquee, I want to give my thanks for leaving that office door open. And thanks to Gina who has been such a positive guide. Thanks to Mary for her belief in me. Thanks to my incredible and kind Husband. To Sidney. To Alex. To Chyo. To XOMan. To my niece.

I could go on for a VERY long time naming people and things I’m grateful for but this post is already topping 600 words. That’s longer than the flash I wrote…which just proves the law I was talking about… 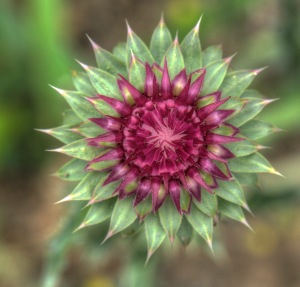 (These are my Creekside Reflections. Your experiences may vary.)